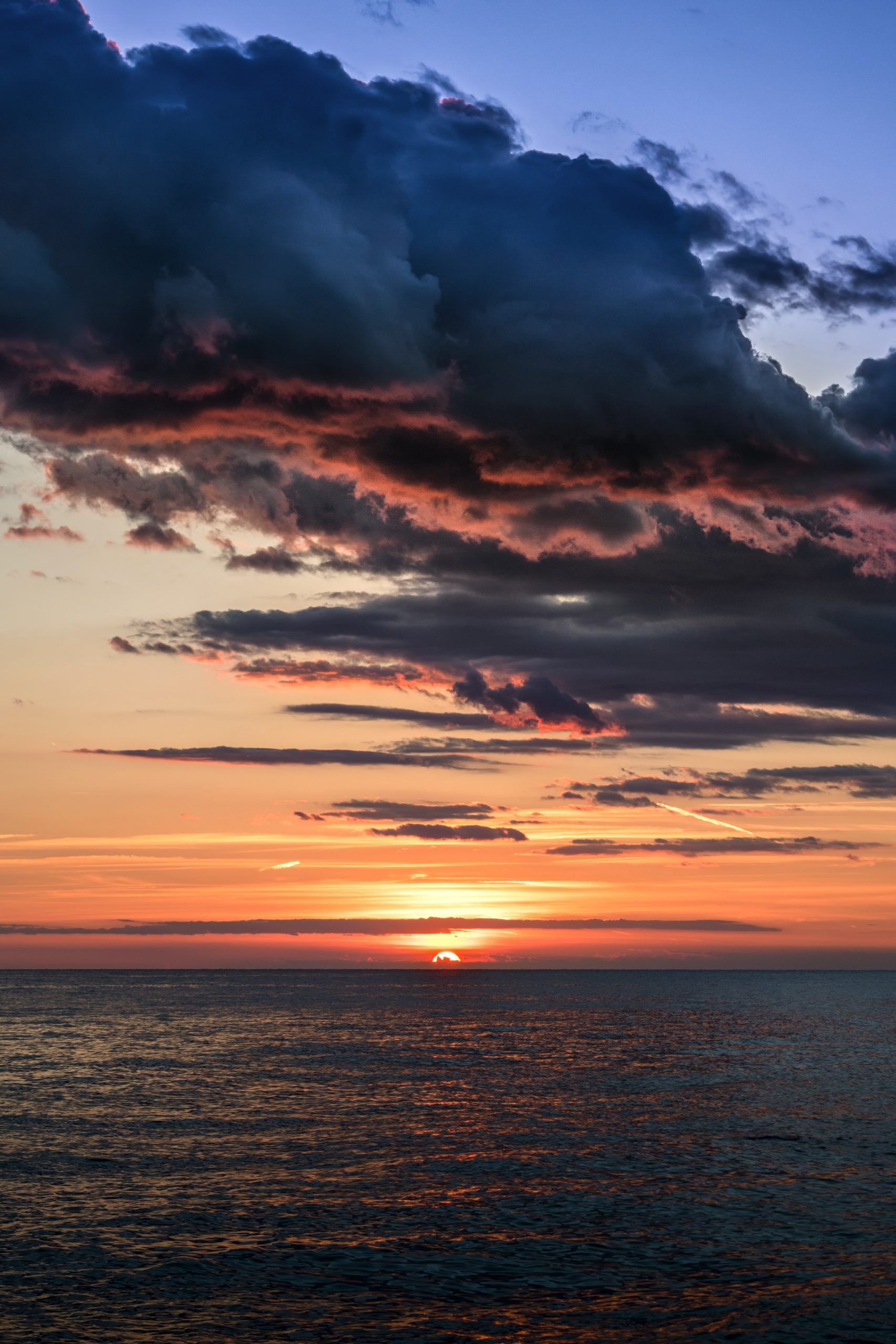 You may be aware that Mark Allen was recently diagnosed with terminal bowel cancer. Sadly, we have heard today that Mark passed away earlier this week.
Mark joined the BUAofE in May 1984 and, after progressing through the grades, was awarded International Umpire grade in November 2008 .
He was awarded BEC Accredited Umpire status in April 2009, and retired from this role at the end of 2012.
Mark took on the role of South Region Secretary in 2017, and in July 2018 was elected as Chairman of the BUAofE. In addition to this, Mark was also a Regional and National Assessor.
I know that many of your members will have known Mark from his attendance at events.
Amanda Balaam, Honorary Secretary, BUAofE.