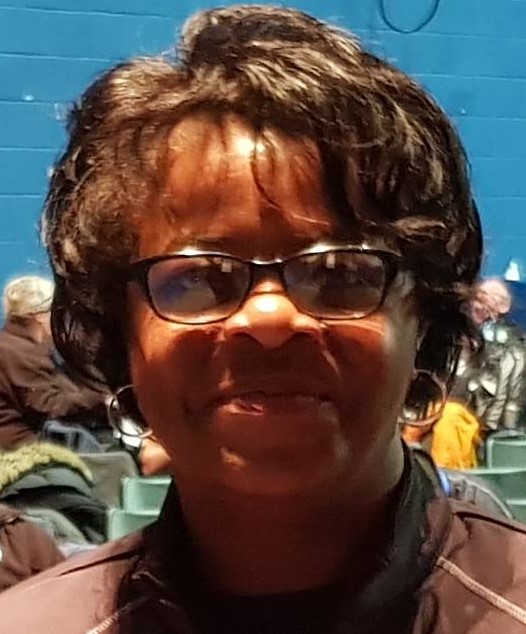 Prior to my trip to Saarbrücken, Günter Hettman Line Judge Co-ordinator, supplied me with a document Designation of Internal Risks which contained information produced by the German Government on Covid. The document contained a list of countries which were considered high risk and required a 14-day quarantine on arrival. The UK was not on it. Gunter also supplied me with an official tournament document stating my name, the purpose and timeframe for my visit. It also contained the name of the hotel that I would be residing in whilst in Germany so that in the event it was required by German officials, I had something to hand with the information. Apparently, I could have been asked at any time to prove my Covid status as a visitor. (I am aware that covid status is a moving target).

On my Lufthansa flight I was handed a leaflet advising that I was required to take a covid test. To facilitate this, Frankfurt Airport has a covid testing centre. As it turned out, the covid test was free. I registered on the site, my result arrived two days later. (I had taken a test prior to leaving the UK, which was negative).

Socially distanced chairs were arranged in taped off areas for different Teams of Technical officials with hand sanitisers upon access to each of the areas. The same for the Players seating areas. We were required to wear face coverings, supplied by the tournament for uniformity, at all times whist in the building. We were given two of these, with the exception of when we were eating /drinking. The dining area was set out so that no more than 4 people could sit together.

Water was bottled and distributed by catering staff decanted into plastic cups. That was the only drinking water available.

All food was served by catering staff from behind plastic screens. We didn’t have access to touch anything, e.g. plates, cutlery, napkins, snacks. A4 Laminated cards were placed on tables that had been used or were in use. The card stated that the table should not be used until sanitised. The absence of a card meant that the table could be used. Facilities were available for us to clear our own plates as usual.

Hand Sanitisers were placed everywhere which were the kind that were triggered by motion as opposed to requiring you to use a pump action. This included hotel, where face masks were also a requirement at all times.

The badminton? Oh yes, Kirsty Gilmour (Scotland) won her first major title in 2 years, beating former world Champion Carolina Marin in the semi in 2 games, and then Yvonne Li of Germany in the final 21-10, 21-17. A great win for Kirsty and a good morale booster for the Tokyo Olympics. Unseeded Frenchman Toma Junior Popov was the surprise winner of the Mens Singles, beating 5th seeded Han-Kristian Vittinghus in the second round. In the final he took an hour to beat third seeded Dutchman Mark Caljouw in 3 games, and winning his first major title. Popov will be one to look out for in the future. Gloria