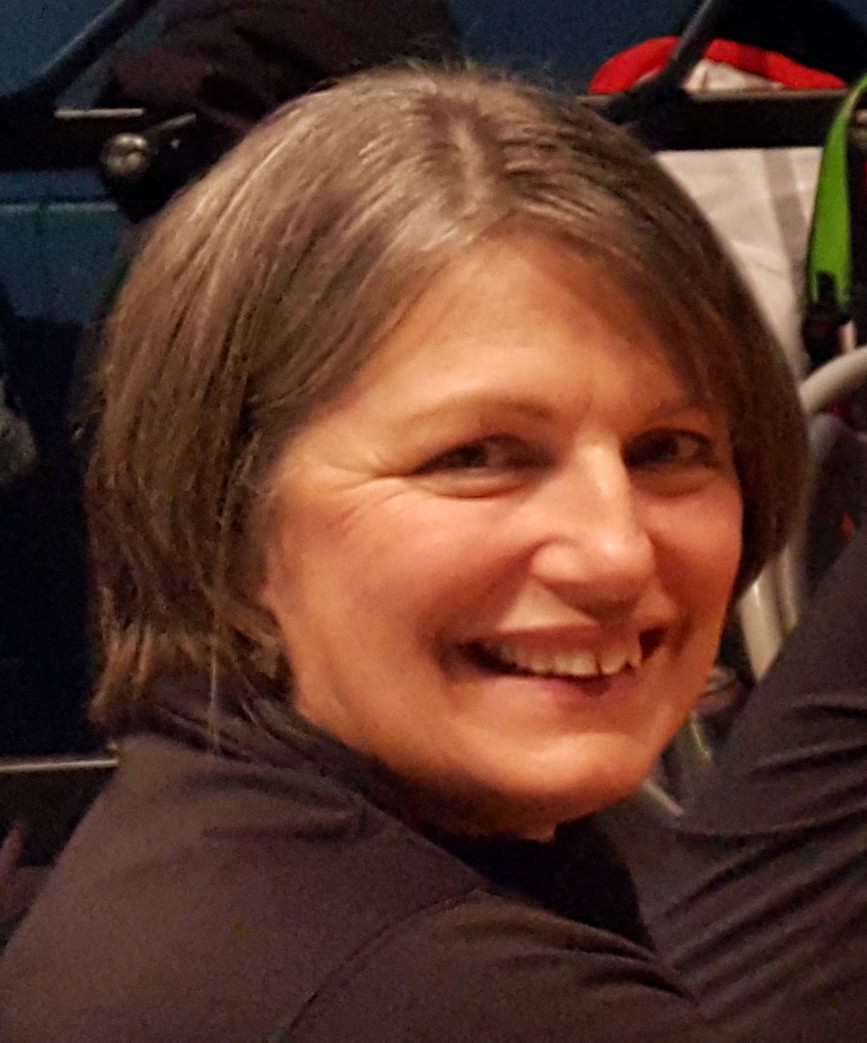 The Yonex All England Championships 2020 by Suzanne Benton

Will it go ahead or won’t it? That’s what we were all thinking in the last few weeks running up to this year’s Yonex All England in Birmingham.

But let me take you back to last year (2019) when we were sent the initial letter to show our interest in being at the event. In August 2019 I received the email from Kate and Vicky asking if I’d like to line judge at the oldest badminton tournament in the world, the Yonex All England Championships 2020. This would be the 110th edition of this famous event, which started in 1899, so obviously I said yes!

After a while it was obvious Kate would need a deputy for her deputy (who’d been selected to umpire for a couple of days – great honour for Vicky and so well deserved). I was asked if I’d like to take on that role and of course I said I would be delighted. Although Kate and Vicky were obviously heading everything leading up to the event, I was included in discussions and felt very much part of the team.

Many email/WhatsApp conversations were had, especially in the last couple of months. I was due to attend a Key Workers meeting at the Arena with Vicky in early February, but this got called off due to one of the many storms and flooding.

Added into the mix this year was the Coronavirus situation, and several line judges making the decision not to attend this year. Everyone had a judgment call to make. Some decided they could attend while others decided they couldn’t (I guess this was quite a difficult decision to make). Kate, Vicky and I certainly respected everyone’s choice and just pulled in reserves to try and make up the numbers. On Tuesday I attended a meeting with Umpire Manager (Malcolm), Gaye (tunnel), Yvonne
(moppers), Matt (Media and announcements) and the Referees. At this meeting everything starts to fall into place and all procedures become very clear and detailed. We were still a little short on numbers when it came to the Wednesday morning, but Kate and I rejigged the teams and off we
went.

On Wednesday and Thursday, I was helping Kate, being her righthand lady. Keeping her well supplied with tea! I even got to move counters on the magnetic board (such an honour!). And all credit to all the line judges. The umpires and referees were very impressed with their work. On Friday I literally changed hats (or started to wear a hat) when I joined the line judge team and I would like to thank Kate for starting me off gently with a centre service line. I found it quite challenging to ‘get up to speed’ but it felt natural again in my next game when I had a base line, engaging my peripheral vision.

I still have to pinch myself sometimes, when I’m sitting on my chair, with the best badminton players in the world just in front of me. What an honour, something I hope that I can do for many years.

I still have an immense level of pride being involved in this magnificent tournament and I’m certain that pride will never fade. For me, it’s being part of the Badminton England team that I love. Every person has a role to play and it really does make a difference. I’ve been to many major tournaments
around the world and this is still, by a long way, my favourite.

Suzanne trained as a line judge in 2009. She reached BWF International Technical Official level in 2013. She has done 55 events, including the 2012 London Olympics, 10 Yonex All Englands, 3 World Championships (London, Glasgow, Basel), 2 Commonwealth Games (Glasgow, Gold Coast), 1 Thomas/Uber Cup Finals (Delhi), 2 World Masters Champs (Sweden, India), 1 World Junior Champs (Spain), as well as numerous local level events.. She was selected as BWF ITO for the Tokyo Olympic Games 2020, but as we know, that has been postponed to 2021. Suzanne is a true role model for all aspiring line judges.