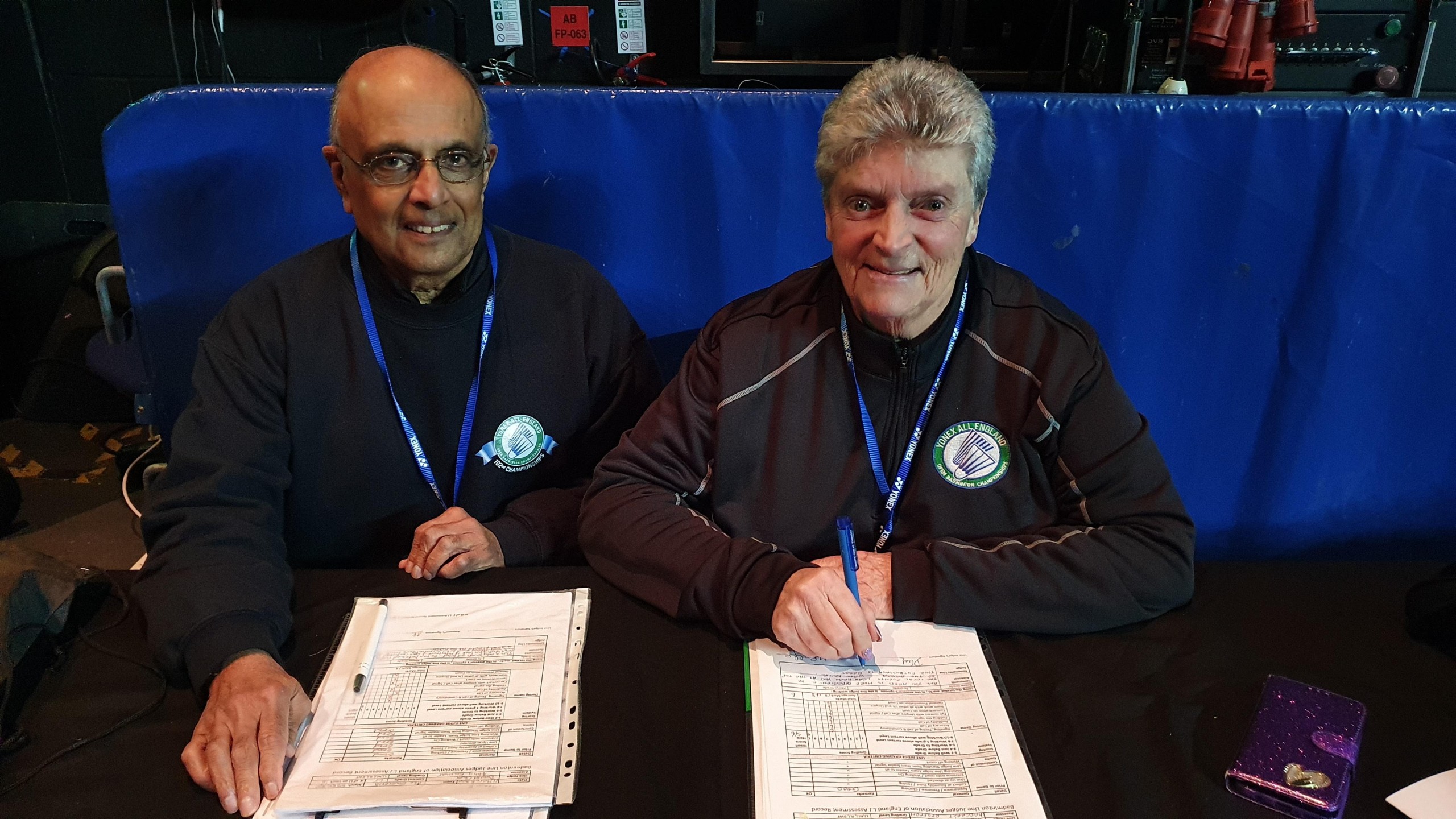 Citation for Award of Life Membership of BLJAofE to Margaret Redfern

It is my pleasant duty to make an award of Life Membership of the BLJAofE to one of our most dedicated members. The Committee has decided to make this award and we will now seek the approval of the members present at this meeting to support the recommendation.

I am referring to Margaret Redfern, who was one of a small group of people who joined John Alexander in forming the Badminton Line Judges Association of England. The first meeting of the Association took place at the All England in March 1996. Margaret took on the role of Treasurer, and she is still doing the job after 25 years. The Committee work starting from those early years was instrumental in getting our members the benefits and recognition we have now. In her role as Treasurer, she has to deal with the hotel bookings for the All England, collect payments, pay the accommodation subsidy to the members, and account for all the transactions. She also deals with the membership fees, and I know that this is really a very exacting task, constantly chasing people for payment. She also pays out the attendance subsidy for domestic events. The sums involved in all these transactions is considerable, in 5 figures, and it is a great responsibility to manage these amounts of money. Margaret has done all this for 25 years, and with great efficiency. In addition to these responsibilities, Margaret also has taken on other Committee responsibilities and she is now chair of the International Events sub-committee, communicating with the membership when invitations are received from European associations, as well as from other Home Nations, and then being involved in the selection process.

Margaret has done a lot of work for para-badminton, and in 2015 she managed the line judges for the Para Badminton World Championships at Stoke Mandeville. She has also attended events all over Europe and helped to manage events in Ireland, Scotland and Wales. Her contribution to the running of the BLJAofE has been truly outstanding, as is her contribution to badminton in general. It therefore gives me great pleasure to ask the meeting to approve the Committee recommendation of Life Membership to Margaret Redfern.